Word on the street developer WB Games Montreal is possibly making another Batman Arkham prequel video game. During the celebration of Batman's 80th anniversary, WB Games Montreal released a video of the bat symbol projected on a building. If you don't blink, you'll see symbols appear in this video for just a flash. The tease implies this studio may be working on something new in the Batman universe.

So it's been confirmed two of the symbols are the Court of Owls and the Demon's Head of the League of Assassins. The last two haven't been confirmed yet but I'm taking a guess the two other symbols could be The Sacred Order of Saint Dumas and Leviathan Organization. Until then we'll have to wait and see what happens. Thank you for reading, stay geeky gang. 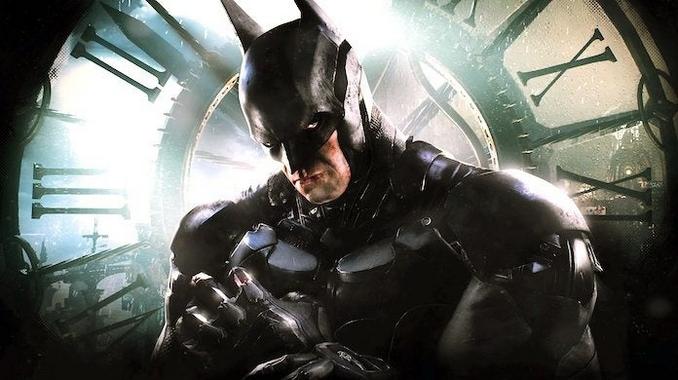