together at the end of his run, Tynion

quickly & slowly broke them up

Catwoman that he needs to be alone

Sounds innocent with Catwoman being

who she is while doing her thang in

her own title. But then "enters The

friends (according to Bruce his first

real friend since his parents' death)

during his time abroad learning the skills, he would need to become Batman. They had fallen out and went their separate ways. Now reunited after theirconfrontational battles Bat's asked him to stay and help fight his war on crime in Gotham which he agreed (I dunno why because Ghost-Maker denied the offer when Batman started Batman Inc). ​ 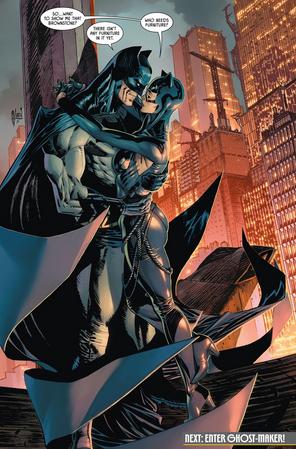 ​​So why do the Bat-Readers think Batman is bi? Well apparently between the flashbacks & the lowkey mucho flirting between the two it looks

like there could be or could've been more to their friendship. After reading #106 you learn Ghost-Maker is a pride member which confirms the reasoning to Batman possibly being bi and him being crotch down on his pride variant (#109) with several other pride characters. So far it's just speculation among some people I heard in the wild in a few comic shops I visited in the last few months. So nothing is confirmed yet, but given

the fact Bruce was a cutter when he was young in King's run, I wouldn't be surprised if he was queer. There have been talks about Joker being queer too over the last few years.​ 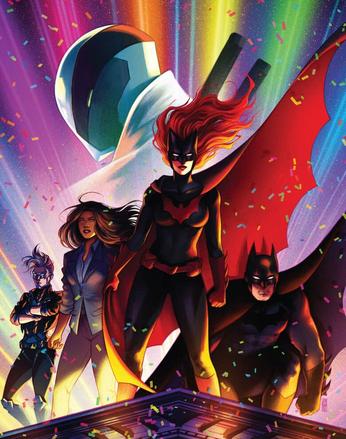 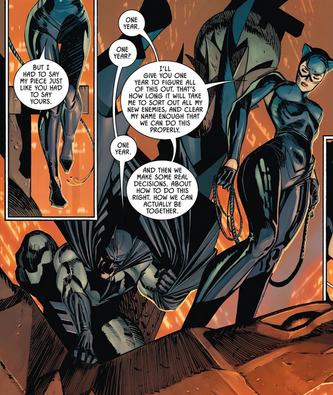 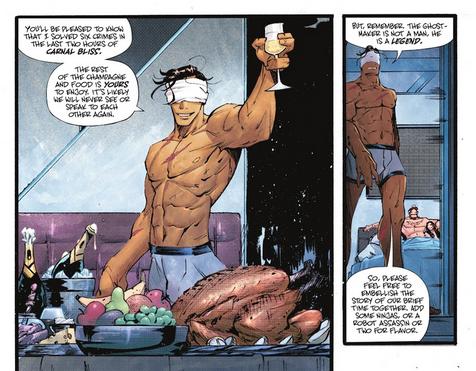 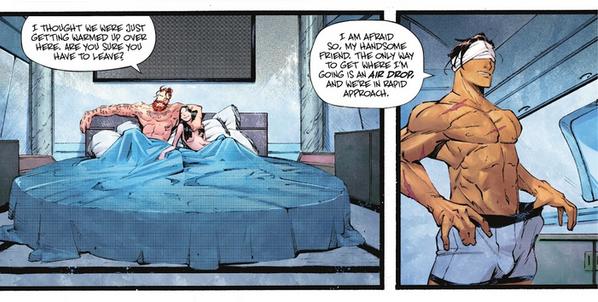 Happy Pride Month, hot geeks, The Geekpin here for an interesting topic I've been hearing in the comic world for the last few months. For those who been reading the main Batman series, you all know James Tynion IV has been writing it. There's a small group of Bat-readers who have been speculating that Batman could be coming out as bi-sexual (please excuse my ignorance on this topic. I'm not hip on the proper terms/lingo for this subject) ​in the upcoming issues of Tynion's run.