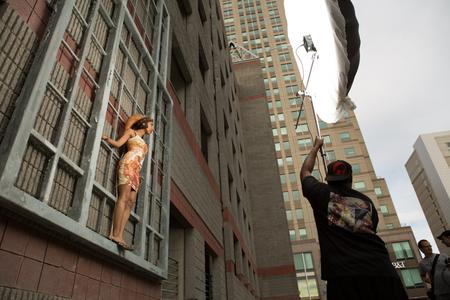 Meet Jena. We had randomly met her over the con weekend. Not only is she adorable but I thought she had great model features. She's tall, thin and she carried herself well. The moment I saw her I told Elysiam we have to add her to the shoot. She was a little hesitant at first because she never had model before. I told her we can make some real magic with her and we sure did thanks to the amazing Elysiam. I fell in love with this photo when he showed me. 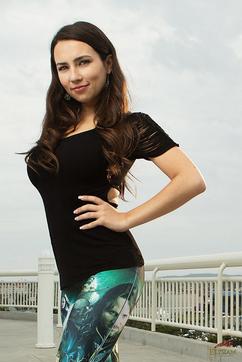 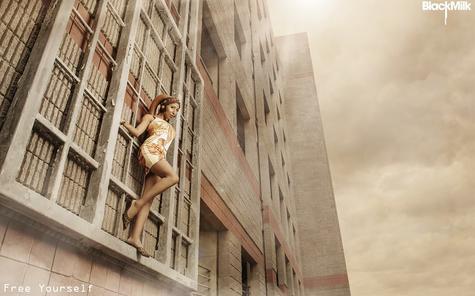 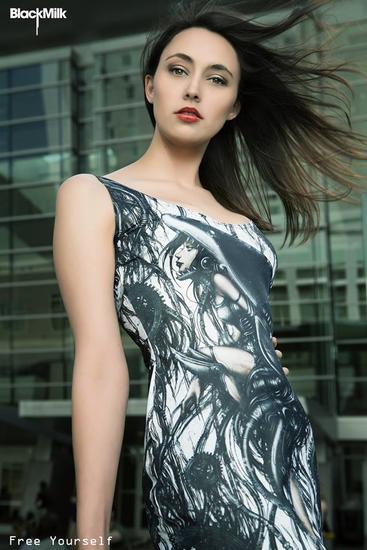 Hey hot geeks, it's your boi, The Geekpin, we out here doing things real big! So we're all super stocked cuz we have the honor and pleasure of teaming up with the Australian clothing brand known as Black Milk Clothing. So we spent a few months shooting geekettes such as Allegriana from League of Hot Geeks, SourceFed host Meg Turney & Trisha Hershberger. The theme we were going for is Black Milk Clothes unleashes your inner geek and be proud cuz we all know being a geek is hot.

So our first stop is Animazement where we shot Allegriana who brought her "A" game by cosplaying the alien race Twi'lek wearing a Star Wars theme dress. Our good friend Toad aka Brian Lee from Beat Down Boogie asked his lady friend Violet to help with our promo shoot also. 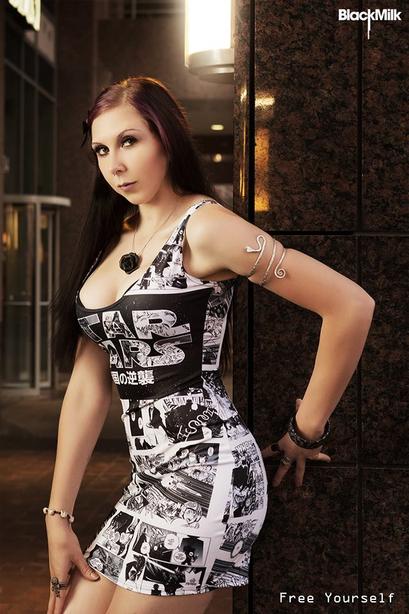 We did a little bonus shoot at San Diego Comic-Con. We figured we would come across some high level hot geeks. We were lucky to meet up with 2 of the hottest geekettes on YouTube. Sourcefed hosts Trisha Hershberger and Meg Turney. What was great about this because I actually wanted to shoot with them. Elysiam didn't think it was possible due to who they were. I told him "I'm the Goddamn Geekpin, I make shit happen". Fyi we were on the plane heading to SDCC and the only way I can fly if I'm drinking. Anyway, I must say Trisha is a pro and just radiant natural beauty. Meg was super fun and had a lot energy. I am super stoke and thankful to had work with these two ladies. They are both awesome and amazing in their own ways. Definitely want to work more with them in the future if Phil allows it.