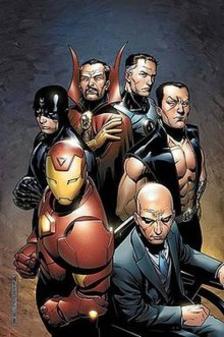 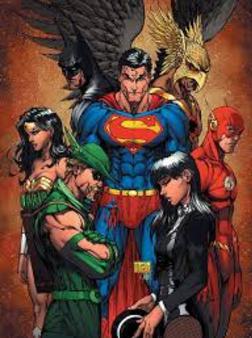 What if DC Comics made their own version of Marvel's Illuminati? So we were trying to decide which characters would be a part of the Illuminati. So if we had to decide it would

be Aquaman, Green Lantern (Hal Jordan), Hawkman, Dr Fate, Mister Terrific (Michael Holt), and Mister Miracle. For those who are wondering the reason why we didn't add Batman because he already has trouble trusting most superheroes. If he did join it would be to keep an eye on them or he would plant a spy like Mister Terrific. As we were doing the research I realized DC already had their own Illuminati right in front of our eyes the whole time. If you watched all of Young Justice you'll realized The Light is DC version of Marvel's Illuminati.

So after reading this you made feel like this was click bait but I figured this was still interesting topic to share. Which DC characters do you think would be part of The Illuminati? Choose 6-8 characters and leave them in the comments or tweet us. Thank

you for reading. Stay geeky, gang.

What if DC Comics Had Their Own Illuminati? 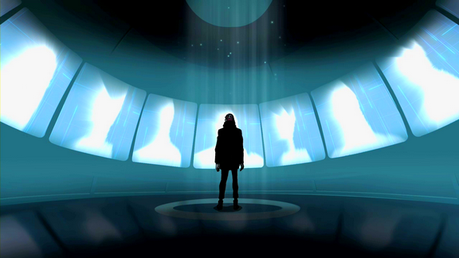