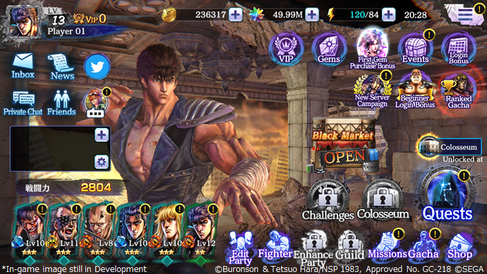 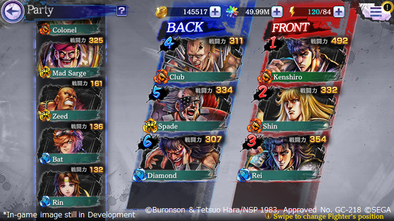 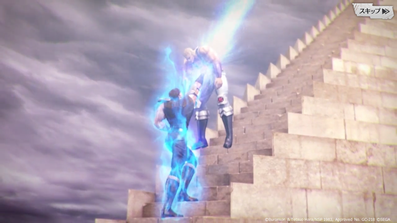 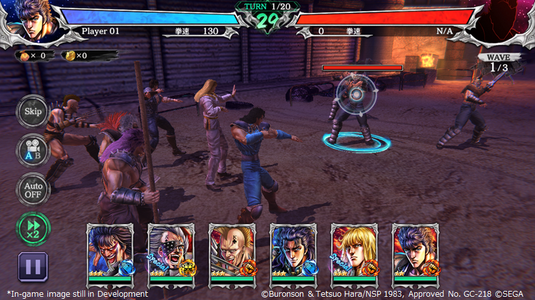 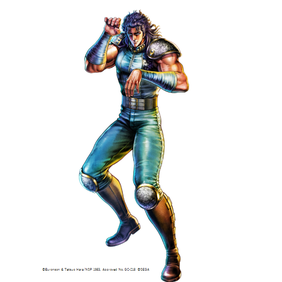 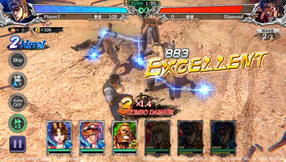 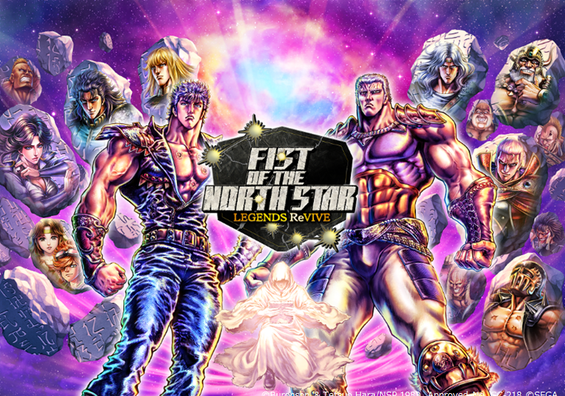 You don’t know it, but you’re already dead! SEGA today open the pre-registration for Fist of the North Star LEGENDS ReVIVE, an action RPG planned for release on iOS and Android later this year.

Fist of the North Star is a manga series

written by Buronson and illustrated by

Tetsuo Hara that started 35 years ago and

continues to be supported by fans all over

the world. Developed under the supervision

of Tetsuo Hara, Fist of the North Star

LEGENDS ReVIVE aims to be the ultimate

way to re-experience the story of Fist of

the North Star. It recreates the story of the

from the very first chapter. Old school fans as well as players that are not familiar with the series can experience the dramatic story like never before.

Designed as an action RPG, the story takes place in an era when Hokuto Shinken’s most deadly martial art ever to exist and its secret were believed to be lost. By gathering shards of stone monuments with memories of the characters including Kenshiro, Raoh and many more, players will relive the original story and create a new history of “Hokuto Shinken”.

​
Pre-registration starts today and is available on

Google Play for Android users or on the Fist of the

users. If the number of pre-registrations exceeds

50,000 players worldwide, all pre-registrants will

be available if pre-registration reaches even higher

-Create your own Dream Team! Fans will be able to play as some of the most popular characters from the series but also famous supporting characters such as Heart, Jackal, and many more! All characters become playable by collecting their “shard of stone monument” which players can then use to “REVIVE” them. Fans are free to create their own dream teams, never seen before in the original story.

-New illustrations have been created for each character under the supervision of their original creator Tetsuo Hara.

is performed by using simple finger

movements, with players being rewarded

for correctly timing each combo. By filling

be able to unleash a devastating attack

that’s unique to each character!​

To stay updated with Fist of the North Star LEGENDS ReVIVE, like and follow their Facebook Page. I gotta go now and pre-reg so I can play as Rei in the future. Stay geeky, gang!