Warner Bros. has optioned rights to Funko, and Warner Animation Group will develop and produce a film based on the distinctive collectors' figures. Warner Animation Group Executive Vice President Allison Abbate, who will manage the partnership on Warner Bros.’s behalf, expressed the studio’s excitement over bring the Pop! vinyl figures to life onscreen, as Funko’s “fresh take on pop culture, make these figurines incredibly appealing to fans of all ages.”

Funko CEO Brian Mariotti added “We’re thrilled for this opportunity and are committed to make an amazing Funko movie that stands on its own merit. This isn’t about selling toys or building a brand. The team at Warner Animation Group has a unique vision of what the first film should be and we are extremely excited to take this journey alongside them.” 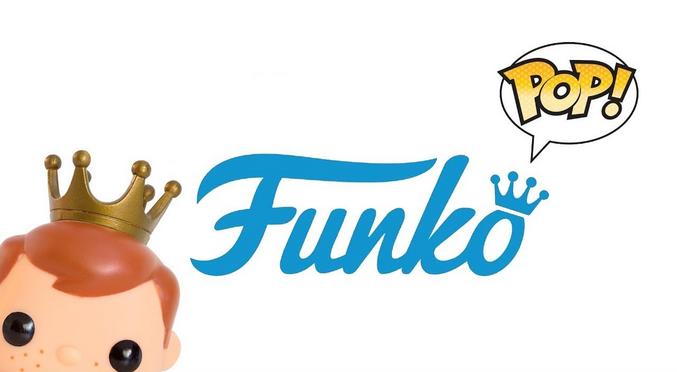 Funko to Pop! On The Big Screen