The film adaptation of Valiant Entertainment’s Harbinger, previously housed at Sony Entertainment, has found a new home at Paramount Pictures.

Director/screenwriter Justin Tipping & co-scripter Joshua Beirne-Golden — who penned the script from an original draft by Eric Heisserer (Arrival) — and producer Neal Moritz will remain attached to the project. Moritz will produce with Toby Jaffe and Valiant Comics' Dan Mintz.

According to The Hollywood Reporter, “Sources say the initial deals with Sony were made by a set of entrepreneurs who took over Valiant in 2012, relaunching the publisher for the 21st century. Mintz, the CEO of DMG who now runs Valiant, hopes to keep most of characters together as he builds a cinematic universe. Mintz is trying to position the company as a content engine ready to find a proper partner in the current shakeup of media companies, which are looking to join the streaming wars and find their place in the new Hollywood landscape where those with known and popular intellectual property have an upper hand.” 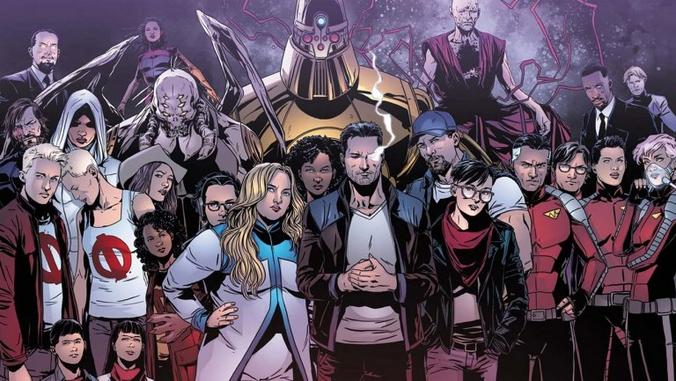