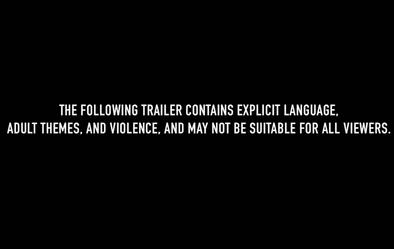 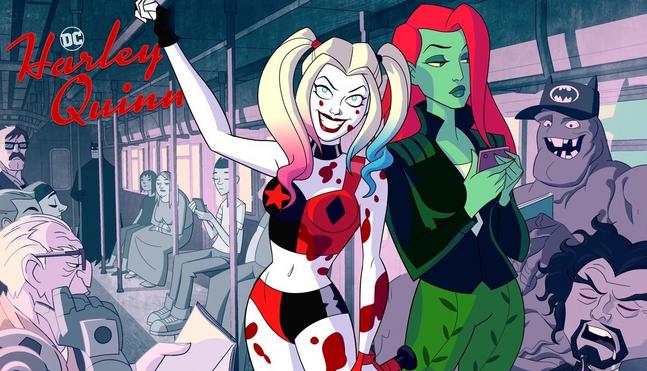 DC Universe has released a new trailer for its animated Harley Quinn series starring Kaley Cuoco as the voice of Harley.

Harley has finally broken things off with the Joker and attempts to make it on her own as the criminal Queenpin of Gotham City. This action-comedy series features Poison Ivy (Lake Bell) and a whole cast of heroes and villains from the DC Universe -- including, of course, The Joker (Alan Tudyk).

The series — which is intended for mature audiences, hence the disclaimer warning below in the new trailer.