Strange Adventures, a DC Super Hero anthology series executive produced by Berlanti, will feature characters from across the DC canon. This one-hour drama series will explore close-ended morality tales about the intersecting lives of mortals and superhumans. Strange Adventures is based on the characters from DC and is produced by Berlanti Productions in association with Warner Bros. Television. Berlanti, Sarah Schechter, and showrunner/writer John Stephens serve as executive producers. Charlie Huston is a co-executive producer, Brigitte Hales is a producer, and Selwyn Seyfu Hinds is a consulting producer.

Greg Berlanti, the producer behind DC Comics’ Arrowverse series on The CW and the shows on the DC Universe streaming service, will serve as executive producer for two new DC-based series — one inspired by Green Lantern and a Strange Adventures anthology — coming to the new HBO Max streaming service.

“Both of these original DC properties we’ll be creating for HBO Max will be unlike anything seen on television,” said Berlanti. “An anthology series of cautionary tales set in a world where superpowers exist, and, in what promises to be our biggest DC show ever made, we will be going to space with a Green Lantern television series, but I can’t reveal any more about that just yet.” 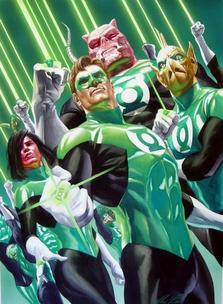 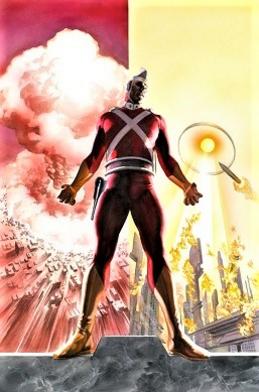 The Green Lantern inspired series, based on the characters from the iconic DC comic, will come from Berlanti Productions in association with Warner Bros. Television.

The real question is which Green Lantern will be the main hero. My bet we'll definitely see either John Stewart [Green Lantern #87] or Katma Tui [Green Lantern vol. 2 #30]​ cuz we know Berlanti loves his interracial couples. Most likely if Star Sapphire shows up she'll probably be a different race. 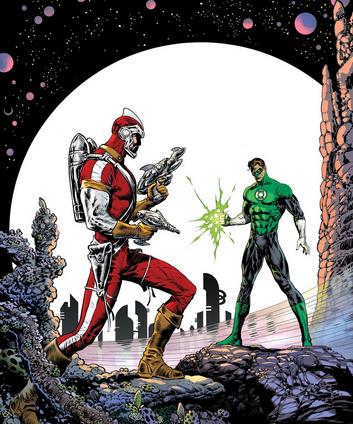