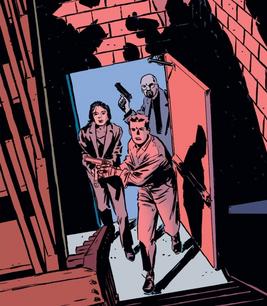 producer Dylan Clark and Warner Bros. Television. The show will focus on the Gotham City Police Department (aka Gotham Central) and perhaps best of all, will be set within the world of Reeves’ upcoming film (We here at Geekpin Entertainment is calling it "Gotham 2.0" since the Gotham show was supposed to be Gotham Central originally).

“This is an amazing opportunity,” said Reeves. “Not only to expand the vision of the world I am creating in the film, but to explore it in the kind of depth and detail that only a long-form format can afford—and getting to work with the incredibly talented Terence Winter, who has written so insightfully and powerfully about worlds of crime and corruption, is an absolute dream.”

“Our collaboration with Warner Bros. and DC allows us to elaborate and grow fan connections across these powerful brands for years to come,” said Kevin Reilly, chief content officer, HBO Max, president TNT, TBS, and TruTV. “This is Batman as most audiences have never seen before and we know fans will want to spend more time in this new world inspired by the film.”

​The Batman is currently slated to hit theaters on October 1, 2021 and will give fans a look at a young Batman early in his career as a superhero. It stars Robert Pattinson as Batman/Bruce Wayne and Jeffrey Wright as Commissioner Gordon, though it’s unknown at this time which characters from the movie—if any—will appear on the show. 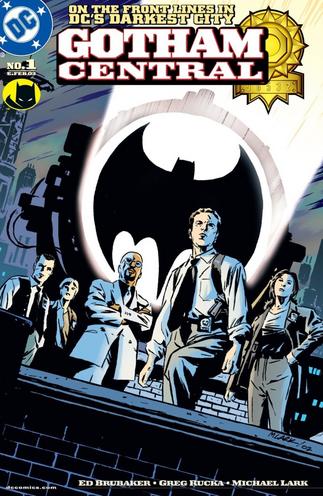 The series will be written by Winter and will build upon the anatomy of corruption in Gotham City that’s set up by Reeves’ film, in the process of launching a new Batman universe across multiple platforms. The series provides an unprecedented opportunity to extend the world established in The Batman and further explore the myriad of compelling and complex characters of Gotham. Behind the scenes, it’s the first television project for Reeves under his recently announced overall deal with the Warner Bros. Television Group. 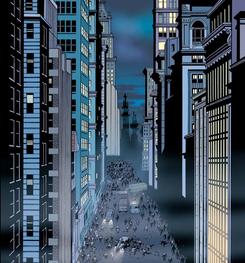