Filmmaker Kevin Smith has announced at Power-Con in Anaheim, CA that he will be the showrunner and executive producer of Masters of the Universe: Revelation, a new anime series produced by Mattel Television, Powerhouse Animation, and Netflix.

"I'm Eternia-ly grateful to Mattel TV and Netflix for entrusting me with not only the secrets of Grayskull but also their entire Universe," Smith said in a statement. "In Revelation, we pick up right where the classic era left off to tell an epic tale of what may be the final battle between He-Man and Skeletor! This is the Masters of the Universe story you always wanted to see as a kid!"

Kevin Smith Teams with Mattel, Netflix for Masters of the Universe Anime 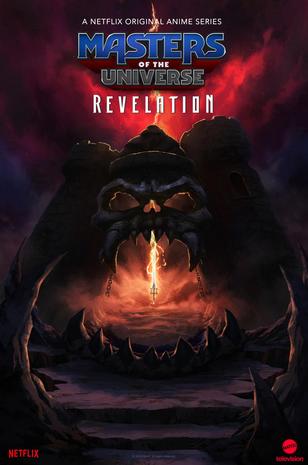