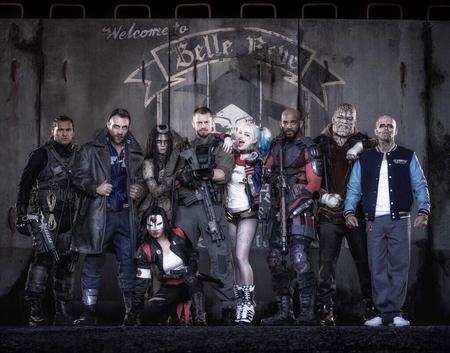 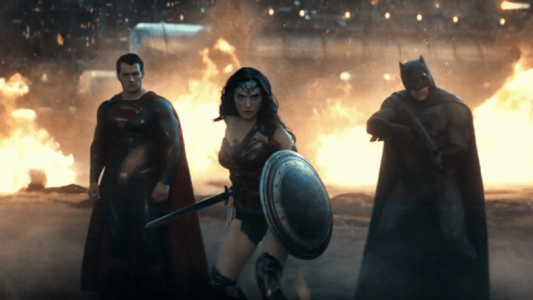 Honor Guest aka The Silencer served as a deadly assassin Talia al Ghul. Tweak it a bit for the film. Give her Ninja Assassin origin / plot and let it rip. This film would have so much potential and can feature DC Characters such as Talia, League of Assassins / Leviathan, Batman, Deathstroke and introduce Damian into the DCEU.

Since Joe Manganiello's debut in Justice League, fans wanted more of him. Now that he won't be in the Batman or Justice League 2 give him his own movie. Write this like a classic action movie like Die Hard. Deathstroke was framed (possibly by Leviathan) for an assassination he didn't commit. Now he has to clear his name and get revenge.

This will be a carefree goofy fun movie. This is the DCEU film that should be given the Guardians of the Galaxy treatment with a catchy phrase like from the Power Puff Girls. Maybe have a Leviathan connection.

Soft reboot. Give the fans what they want, wrap up the Snyder / Wheadon verse and start fresh again. This film will feature The Flash, Reverse Flash, the Justice League, the Injustice League, The Outsiders and Darkseid. We have a script for this too.

We would do Suicide Squad reboot after the Flashpoint film. Amanda Waller, Rick Flag,

This is the end of this segment of "If I Ran DC Comics". Until next time, stay geeky gang. 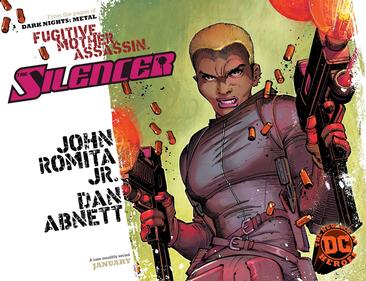 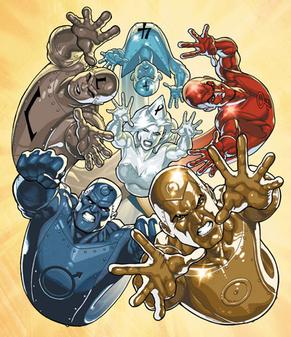 Hello fellow geeks, today's segment is about what movies I would have made if I ran the DC Films. Let's begin... 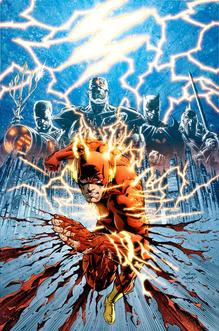 This is our little what if segment if we ran DC Comics / Warner Bros... 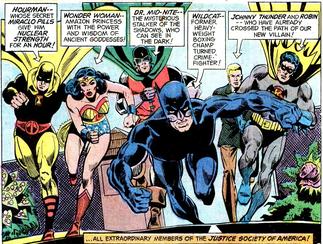 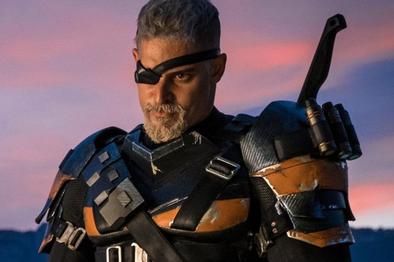 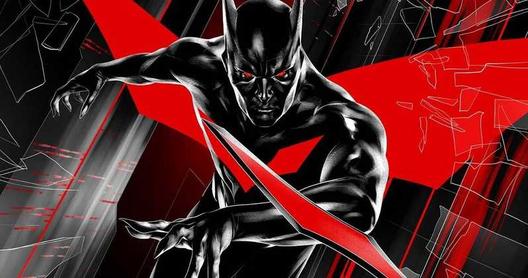