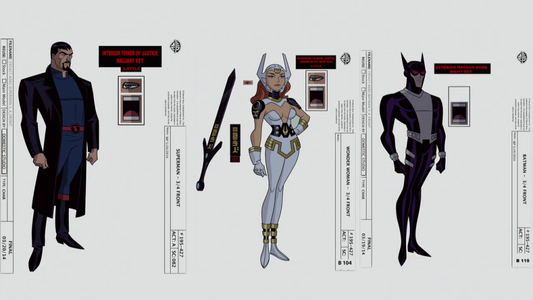 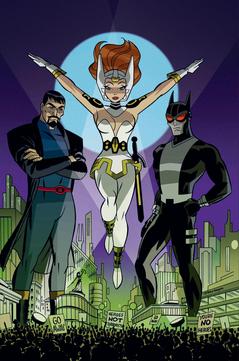 NOTE: THIS MOVIE IS NOT FOR CHILDREN

Justice League: Gods and Monsters is a 2015 direct-to-video animated superhero film featuring the DC Comics superhero team the Justice League and is part of the DC Universe Animated Original Movies. It will be released on DVD and Blu-ray on July 28, 2015.

Basically this film is an Elseworlds versions of the DC Trinity, Superman, Batman, and Wonder Woman. This Justice League uses extreme justice who "works" for the government. So much death I thought I was watching Game of Thrones until I saw a certain scene and I was definitely convinced. Bruce Timm out did himself with this film. Guess he needed a break to get his juices going again. I love all the character fusions and unexpected twists. I'm guessing DC realized the "New 52" DC movies sucked and had to go back to the old formula. I didn't think I was going to like it but it's definitely a must seen for everyone... except your children. I give Justice League: Game of Thrones--I mean Gods & Monsters a 9.8!