SLIVER.tv Korea will be the world’s first end-to-end mobile eSports experience, powered by the Theta blockchain and a new native Klaytn token. Users will be able to share their excess bandwidth to relay SLIVER.tv Korea video streams over the Theta Network, earning Theta Fuel tokens in the process. At the same time, users will be able to earn app-level Klaytn blockchain tokens for daily login bonus, participating in chat, donating virtual items and various other engagement actions. The launch of SLIVER.tv Korea expands Theta Network’s footprint in the Korean market, building on partnerships formed with SamsungVR, MBN, CJ Hello, Pandora.tv and KAIST university.

​"We’re thrilled to be partnering with SLIVER.tv and Theta Labs to launch their esports platform in the Korea market by leveraging our user base of over 50 million Kakao mobile

has built an impressive global game streaming platform with

successful in the Korea market while driving significant adoption

and usage of our Klaytn blockchain."

"SLIVER.tv is positioned to take advantage of the cutting edge

to its embrace of blockchain technology and early market

of SLIVER.tv and Theta Labs, Inc. "The convergence of these trends presents a unique opportunity to build the first ever mobile-to-mobile eSports platform powered by blockchain rewards from Theta and Klaytn native chains." 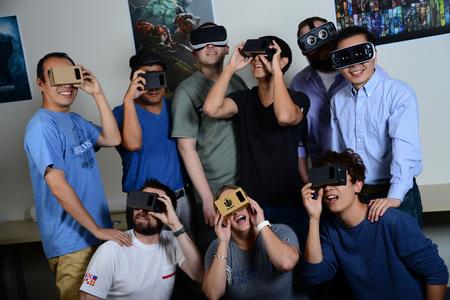 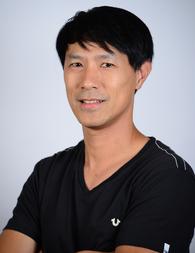