Netflix has ordered a 10-episode live-action series based on Eiichiro Oda’s manga series One Piece. Steven Maeda (Lost, The X-Files) and Matt Owens (Agents of S.H.I.E.L.D., Luke Cage) will serve as writers and executive producers of the series, which will come from Tomorrow Studios (Cowboy Bebop, Snowpiercer) and Shueisha. Maeda will serve as showrunner for the project. Marty Adelstein and Becky Clements of Tomorrow Studios will also act as executive producers alongside manga author Oda.

The voyages of Monkey D. Luffy and his pirate crew have carried manga readers and anime viewers to exotic locales in their quest for the world’s ultimate treasure — the “One Piece” — needed to claim the title of Pirate King.

Over 460 million copies of One Piece have been published worldwide, and the title holds the Guinness World Record title for having the most copies published for the same comic book series by a single author. 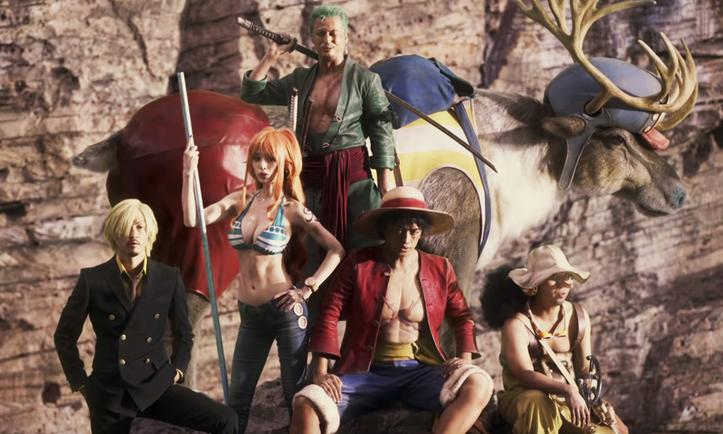