Marvel / 20th Century Fox(?) has released the newest trailer for The New Mutants an upcoming horror film based on the Marvel Comics superhero team of the same name.

Check out the trailer and tell us what you thought of it. 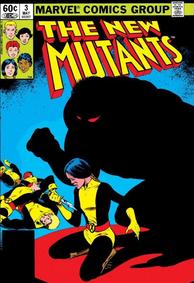 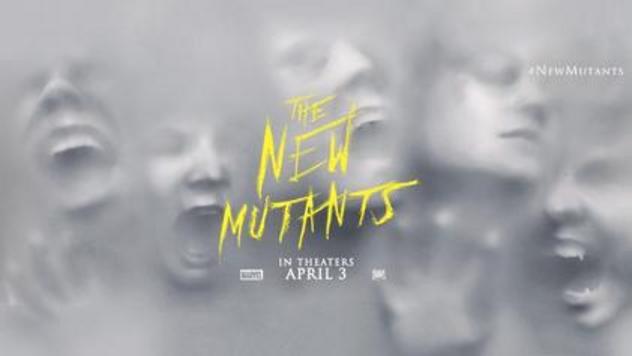 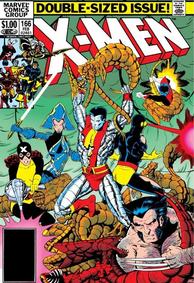 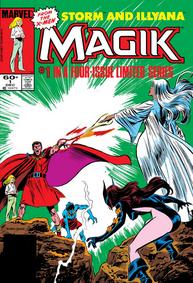 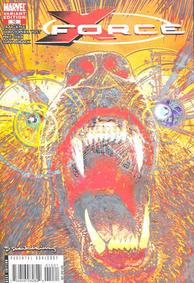 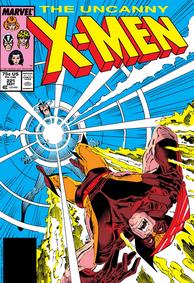 Now that you saw the trailer it's time to share a few comic keys relating to the film for those who like to invest in comics. So check out the list of comics you may possibly want to speculate on.

had to mention it since it's when Anya Taylor's character

Reverend Craig): First of appearance of the film's

Psyche/Mirage and Reverend Craig (played by

-X-Men V2 #65 (1st Cecilia Reyes): She plays the doctor and caretaker of the group in the film.

of the film; an entity that draws its power from

negative human emotion. It is capable of

-Marvel Graphic Novel #5: X-Men: God Loves, Man Kills (1st Purifiers): A force of Christian fundamentalists who see themselves in a holy war against mutants, believing them to be the children of the Devil and thus worthy of extermination.
Sub-key: Bastion (X-Men #52 Cameo / Uncanny X-Men V1 #333 1st full app) & Nimrod (Uncanny X-Men V1 #191 1st app) were members of The Purifiers.
Speculation Chances: 100% (10% on Sub-keys)

that he's supposed to show up somewhere in the film.

Also, the hospital The New Mutants are in is named

Towards the end of the trailer, there's some kind of

winged creature shooting an energy blast out its mouth.

his appearance in this issue was just a fairy tale), #168

in my spec.
Speculation Chances: 10%