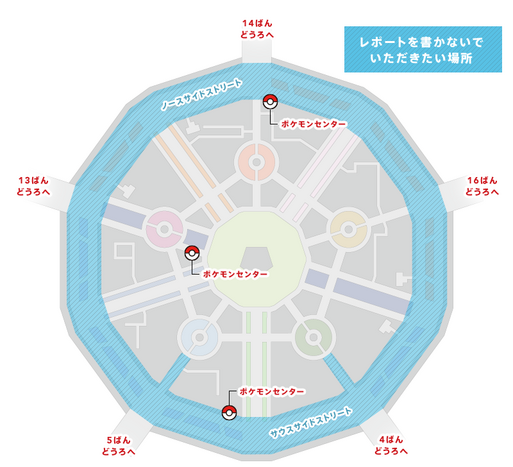 An important tip for those playing X and Y right now regarding the game-breaking bug!

For those of you that do not know about the bug, if you save in certain areas of Lumiose City it will crash your game and force you to restart your adventure.


"In a post on the company's Japanese website, Nintendo said it will have a fix soon. It provided a map of Lumiose City; saving your game in any blue-highlighted area could break your game and force you to restart. The blue-highlighted areas include North Boulevard, South Boulevard, the alley leading to Bleu Plaza, and the alley leading to Vert Plaza. Saving in buildings such as Pokemon Centers in the X and Y capital city should not prompt the bug."