Brane found a time capsule containing a recording of the original Batman and Robin in action. Inspired, the new Batman and Robin succeed in leading Earth's people to victory against the alien tyrant from space. 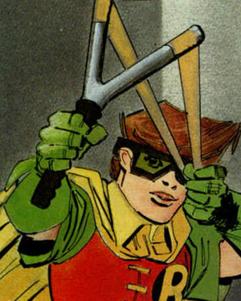 The Robin of the 853rd Century, the robot sidekick of Batman.

Daughter of the Cluemaster, Stephanie Brown, formerly known as The Spoiler temporary became the fourth Robin (between Tim and Damian) or as I call her "Robin 3.5".

-The very first Robin, Dick Grayson was taken in by Bruce Wayne when Dick's parents were murder during their circus performance.

Earlier this year DC celebrated Robin's 80th Anniversary. Introduced in Detective Comics #38 on March 6, 1940, Robin became the icon sidekick to generations of comic book fans. Dick Grayson the original Robin who donned the costume for many years before passing the mantle to future crimefighters who would become Robin.

Let's take a look at some of the best stories for each Robin over the last 80 years! 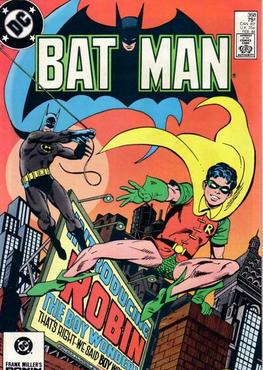 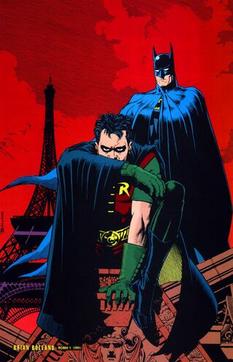 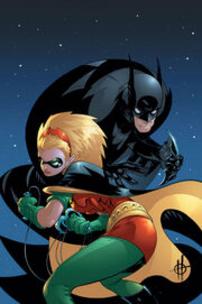 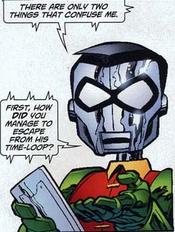 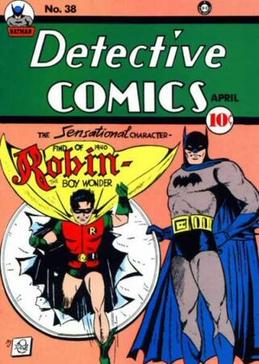 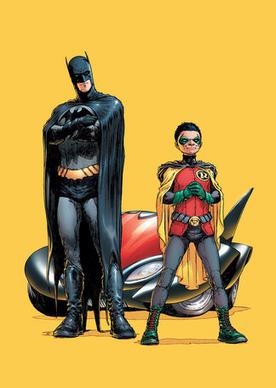 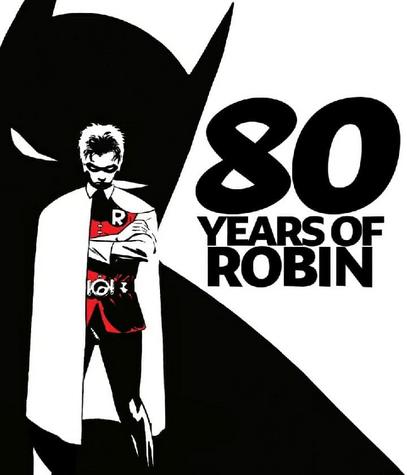 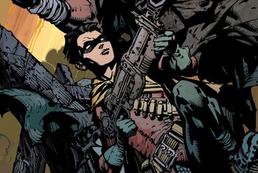 -Jason Todd the second Robin who died by the hands of The Joker.