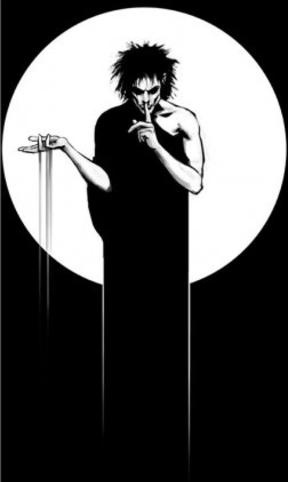 Netflix looks to make Dream a media reality with a new, live-action series based on Neil Gaiman’s The Sandman. Netflix has signed a massive financial deal with Warner Bros. Television to adapt the first Sandman TV series after numerous efforts to adapt Gaiman's horror, fantasy and mythology tale about Morpheus, the Lord of Dreams, and the Endless, the powerful group of siblings that includes Destiny, Death, Destruction, Despair, Desire and Delirium (as well as Dream). Gaiman will serve as an executive producer for the series with the scrapbooker known as David Goyer. The pair were last associated with trying to bring the property to film with New Line Cinema. Allan Heinberg (Wonder Woman) will write and act as showrunner. This will be the most expensive TV series that DC Entertainment has ever done.