Hey gang what's goodie? as some of you know we were at Special Edition NYC last weekend while the cool kids were at Colossalcon. Let me assure you I had no regrets. This was my first year at Senyc (this was Jason's second year) and I personally enjoyed myself there. We teamed up with Hashtag Comics to help promote their booth (check out their comics Tailwands & Carpe Noctem). 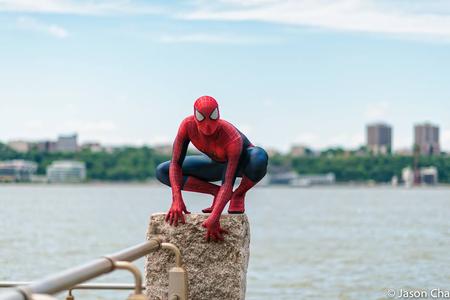 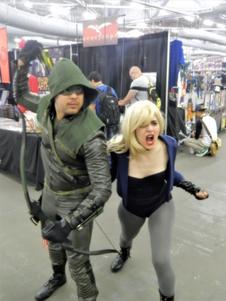 Senyc is a real comic convention. It's something I don't see too many anymore outside ofBaltimore Comic-Conand Heroescon. If you're an artist who's trying to get into the industry or an attendee who wants to get a signature from a big name / popular person this is definitely

the con to be at. I spent half the day getting everyone's

signature where usually it would take most of the weekend

to do. I met a lot of new people along with catching up with

some old friends too. Saw some great cosplays which

reminds me. I need to give a special shout to this Black

did the Canary Cry correctly. I saw her from the Hashtag booth

and ran over to her cuz I really wanted a picture of her.

All and all I enjoyed myself. It was a nice of pace convention 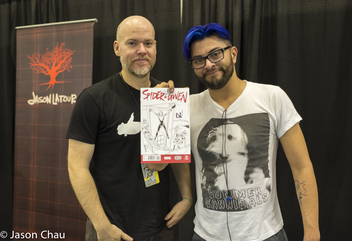