​In 1991, Marvel released a 2 part issue of Spectacular Spider-Man introducing a new character called Corona. A woman with metallic skin able to fly and shoot energy beams. Apparently she was the test subject of her brother's

that went wrong. She didn't finish taking in the

chemicals and somehow it got into the Hudson Bay

is swinging across Manhattan finding a woman

collapse while crossing the street. Basically a virus

was hitting the people of New York so hard they

dubbed it the "SoHo Virus". A lot of people including

Spider-Man was getting sick. Mary Jane was in the

hospital due to the virus. With the help of Reed

Richards, they found a cure for it (spoilers).

This story sounds like what's actually going on in

the world right now (minus the possible villain) and

the name Corona is even crazier. I think this book

will get a little heat once people find out about it. Right now you can buy Spectacular Spider-Man #176 & #177 for $1.00-$5.00. If you want to make a couple of bucks for nothing really quick or just want another first appearance for your collection this is the comic to get.

That's all I have for today and I'll catch you next time. Stay geeky, gang. 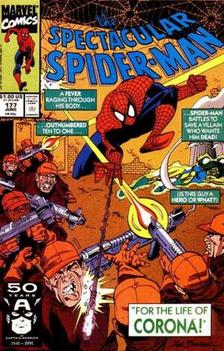 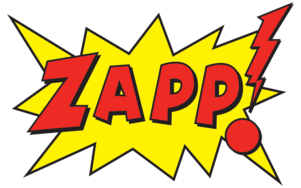 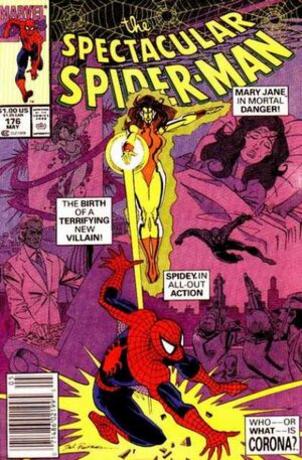