Even though Beast Boy was with the Titans last he's still barely underage unless he changes into a dog and will be considered old as hell. 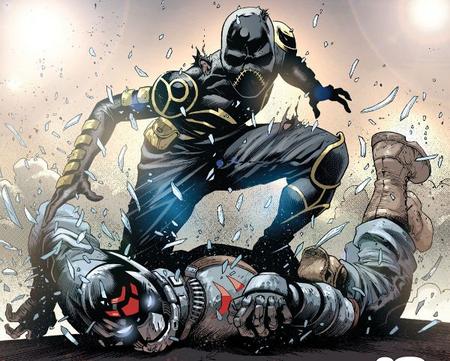 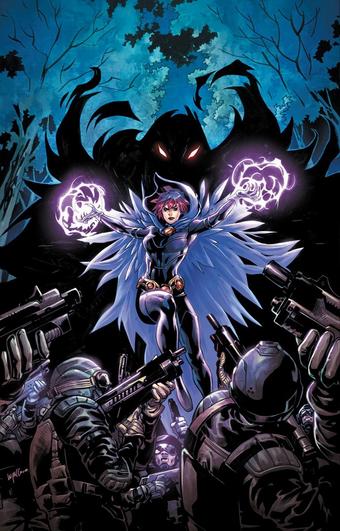 The teenager who can teleport via through dimensional portals. 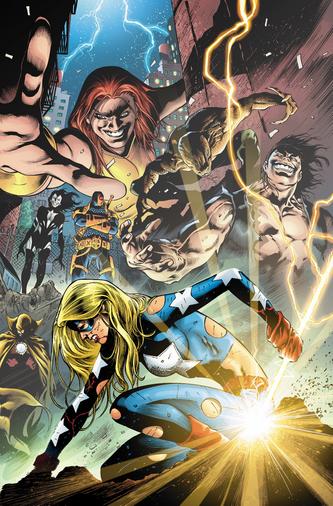 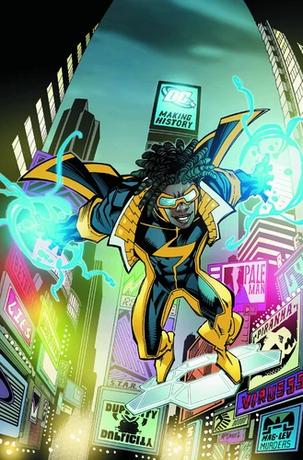 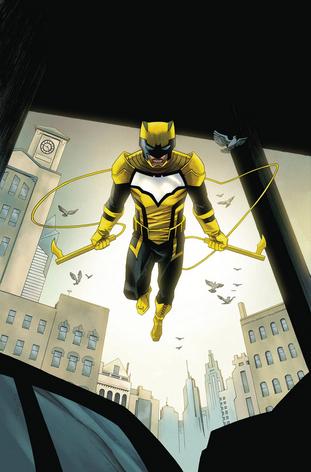 The Gotham Knight of daylight. The signal would probably get a pass within Gotham due to Batman. The moment Signal leaves Gotham it's fair game. 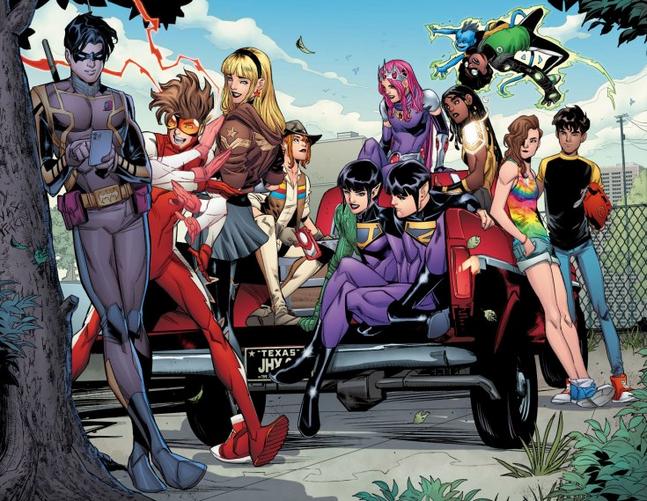 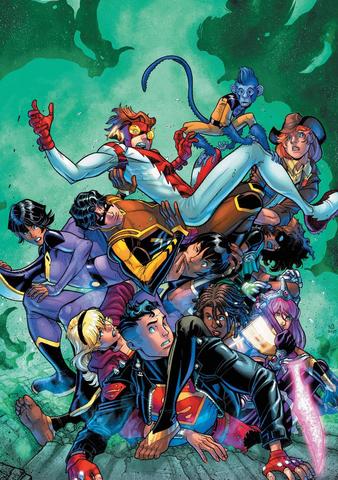 Current whereabouts are unknown but if Static is an active superhero than he would be arrested on sight.

Probably the most powerful and dangerous underage hero. With an ancient alien tech attached to him, it's going to be pretty tough to arrest Jaime.

Not sure what the law is on half-demons. Seeing how Rachel doesn't age fast will she be considered under huge due to her appearance?

Not much is known of current contiunity whereabouts with the return of the Justice Society, either way, she's not going down without a fight. 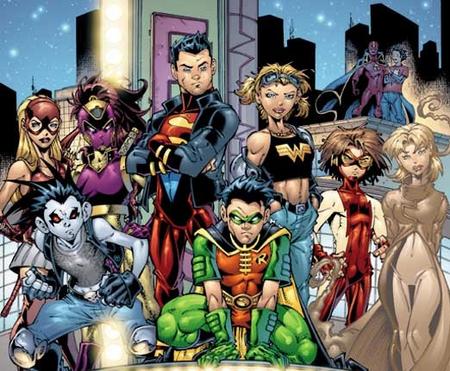 Same deal as The Signal. Cassandra is still highly in danger if she is ever caught but due to her being fully cover and doesn't speak no one would know she's underage.

Teenaged team of vigilantes, metahumans, aliens, and demon. Current roster Kid Flash, Red Arrow, Roundhouse, Crush and D'Jinn lead by Robin. It's slightly cheating but they're a unit and they're all affected by this event.

Early this week ​CBR posted an article about Marvel Comics, the Age Outlaw Act targeted superheroes who enacted vigilante justice at a young age. Which teen heroes does the Act apply to if this were a DC event?

Before I get started I do want to say this is a good topic but it's executed poorly. Also, so there won't be any confusion and no one becoming dumber than necessary this will be based on the current DC New 52/Rebirth. This listing is in no special orders either. 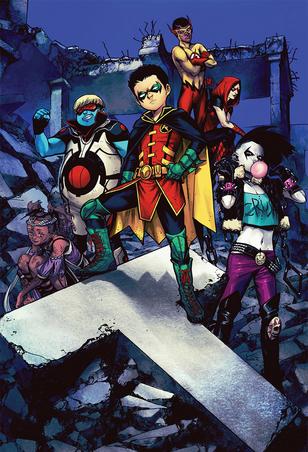 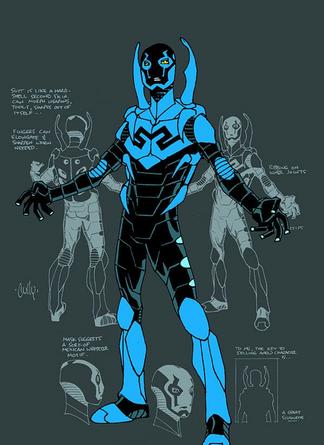 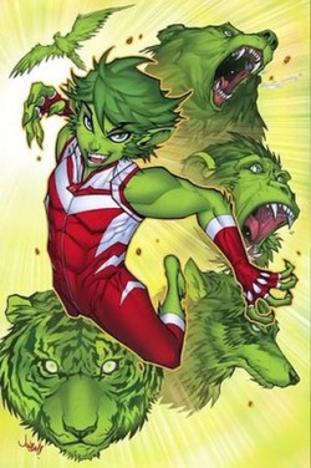 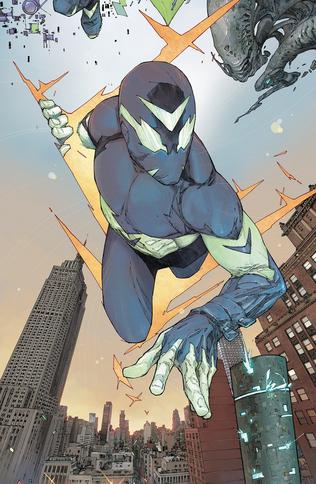 I figured I give you guys a bonus. If DC had done this before the reboot these would be are top 10 heroes who would've been affected.

That's all for this "Steal A Topic Saturday". Thanks for reading and stay geeky.