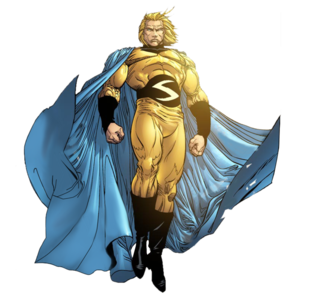 Asgardians of the Galaxy- This has a great potential to becoming a movie. Valkyrie, Nebula, and The Destroyer exist in the MCU. If Loki comes back to life as a kid in his new series we practically have the whole. Alll we need is Angela to be introduced in the MCU either through another Thor film or in this one. Another option is to have Sif replace Angela or add her to the mix too. Honestly, I would take out Nebula (add her in sequel), Loki & The Destroyer, add Korg and make this movie about the surviving Asgardians from Thanos attack in Infinity War. 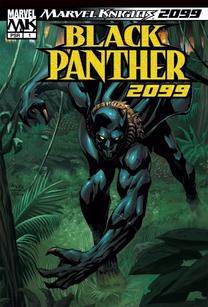 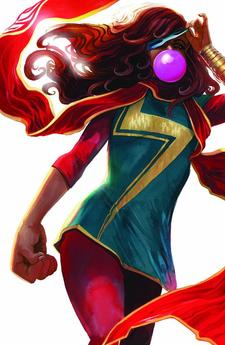 Royals- I think Marvel Studios should take another stab at The Inhumans' Royal Family. They can keep the original actors just do them justice this time. Have Quake (and possibly Ms Marvel) featured in this uncanny reboot.

Ms Marvel- An obvious choice and a fan favorite. Marvel's first Muslim character to headline her own comic book and now her own movie according to Brie Larson. Kamala is a teenage Pakistani American from Jersey City, New Jersey with shapeshifting abilities who discovers that she has Inhuman genes. In the MCU, Kamala can obtain her abilities from the Terrigen Crystal that were in the ocean from Agents of S.H.I.E.L.D. Speaking of S.H.I.E.L.D., Geekpin thought she should've been introduced in the series due to the Inhumans event in season 3.

The Sentry- Middle aged, overweight Bob Reynolds remembers he is the Sentry, a superhero whose "power of one million exploding suns" derives from a special serum. Realizing that his archenemy the Void is returning, Reynolds seeks out S.H.I.E.L.D. to warn them and to discover why no one remembers the Sentry. We'll learn he was a candidate for "The Avengers Initiative". 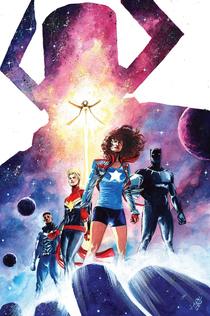 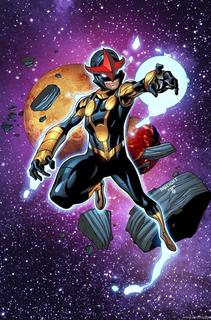 The Ultimates- With Black Panther and Captain Marvel being the new leads of the MCU it's only fair they should assemble their team The Ultimates. Monica Rambeau who has already been introduced in Captain Marvel as a child. Somewhere in the present or nearby future she could gain her abilities and name herself after her mother, Photon or use one of her more comic book alias such as Pulsar or Spectrum. Add Blue Marvel and Miss America and we have The Ultimates.

Young Avengers- If Endgame uses time travel to defeat Thanos. This film can be a follow up from the events. Due to The Avengers missing with the time stream. Kang The Conqueror goes back in time to erase The Avengers. Not only does Kang travel back

in time but a new team of Young Avengers (Stature, Ironheart, Hawkeye [Kate Bishop]?, Spider-Girl [May "MayDay" Parker],) sent by the Sorcerer Supreme to stop Kang. 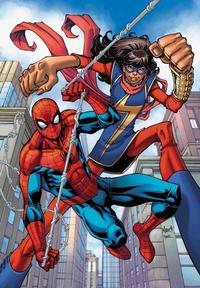 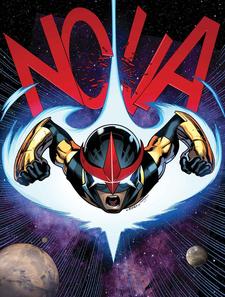 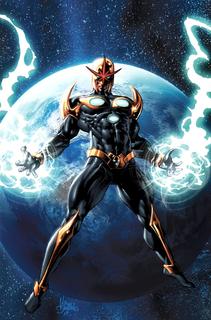 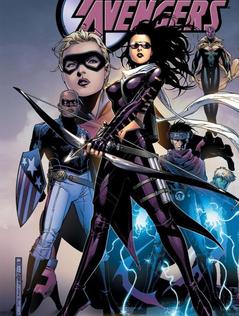 Silver Surfer- This can be a slight origin movie. Basically the movie will start off with the Surfer liberated from his imprisonment on Earth after betraying his former master, Galactus in the Fantastic Four film (we have plot Marvel Studios). Soaring the cold black skies of space. The Surfer tries to discover his past and future. 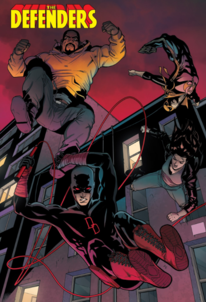 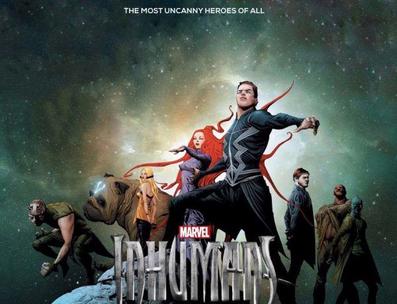 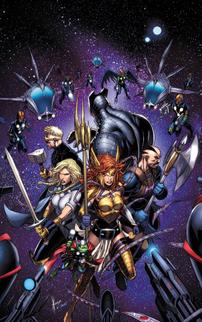 Black Panther 2099- Cashing in on the Black Panther's success. I'm pretty sure African Americans are curious how afrofuturistic Wakanda will be. 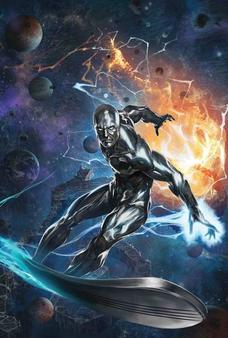 The Defenders: Heroes For Hire- Bringing back our favorite Netflix superheroes to the big screens would be a real treat. This time around add Misty Knight and Colleen to the team. But before we get them the MCU film treatment we hope Marvel will finish up their stories on Hulu. 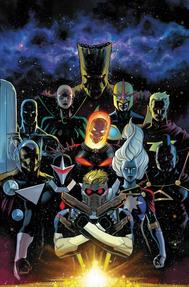 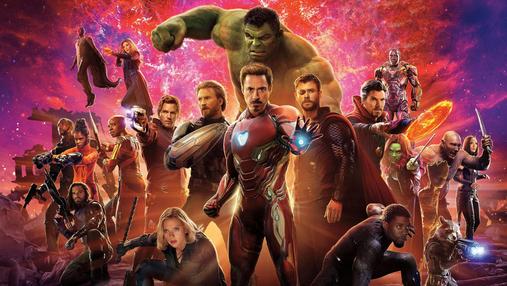 This is one of our fun segment where we "steal" a topic from another media source and we add our 50 cent (aka tweak) to the topic. Let's run it!

Newsarama recently released an article on ten movies Marvel should make next. I made my own list. So to make this challenging I want use the more obvious titles like Fantastic Four and The X-Men.

Nova-With the Nova Corps destroyed by Thanos in Infinity War who knows what the present holds. Maybe do a story in the past and have it flash forward to the present.

​​Spider-Man & His Amazing Friends- With Spider-Man being a major player in the MCU. Peter Parker being young and using some of Miles Morales influence (Ned looking and acting like his

why not add his amazing superfriends, Ms Marvel & Nova? Make it a nice fun

Guardians 3000- The title and time set of the original Guardians of the Galaxy but the roster is slightly based on Donny Cates's version (Captain Marvel Phyla Vell, Moondragon, Vance Astro, Groot ​and Cosmic Ghost Rider) with Ethan Sacks' Old Man Quill added to the team. Make an adaption of the Thanos Wins storyline.