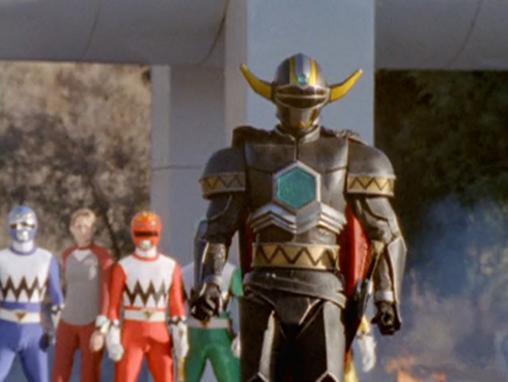 Gold Ranger was the next coolest and hyped up Ranger since the debut of White Ranger. With his power staff, he's probably the most powerful Ranger in terms of power. I love Jason and was excited to see him as Gold Ranger but Trey wield the power far beyond what he could as we saw towards the end as the power was killing him.

The latest topic we're stealing is the 10 Best 6th Rangers by ​CBR. The reason why is because we can pick better Rangers and the most important reason is a few Rangers they picked aren't 6th Rangers (Note:I never like the term Sixth Ranger because every team didn't have Six

Rangers, some were less, some were more than six). The CBR writer probably used the PR Wiki but it's complicated due to the Japanese version.

Regardless, they are mostly considered as Auxiliary Rangers which the topic title should be, even then you would have more Rangers to choose from. So we're going to stick with Ranger teams with 6 or more. In the future, we might do a "Best Auxiliary Rangers" listing if anyone is interested.

Similar deal as the Gold Samurai Ranger. Not much to say about the Ninja Steel's Gold Ranger. He's ok for an auxiliary Ranger. He's super strong and has a power-up mode.

One of the coolest and badass Rangers of the franchise. Doggie Cruger

is the commander of the Earth branch SPD. He is a master swordsman and probably one of the five strongest Power Rangers in existence. His fighting prowess is unmatched as he defeated Grumm unmorphed.

A knight from the past living in the present. Ivan is a powerful swordsman and even a more powerful Power Ranger. He's very adept at fighting monsters solo or as a team player. Ivan is probably the 3rd or 4th best swordsman as

First American made Power Ranger. What made the Titanium Ranger cool was he had an interesting backstory and his situation as a Ranger. He had a serpent tattoo that was crawling on his back towards his neck every time Ryan used his powers. It kinda reminded me of Tommy and the Green Candle.

I originally wanted him into the #4 spot but I didn't add him cuz he wasn't a Ranger nor part of the team. He became part of the team once Mike took over the mantle but the original Magna Defender was cool. He reminds me of Ma Jr from Dragonball. His no fucks attitude was refreshing for a Power Rangers series. Plus, he was total badass taking down villains left and right.

One of the many forgotten "Sixth Rangers". This A.C. Slater Looking Boy gets his power from absorbing solar energy. Daggeron is actually quite a powerful mystic Ranger. You can almost say he's the  Doctor Fate of the Rangerverse. He's so strong he has his own power-up transformation. 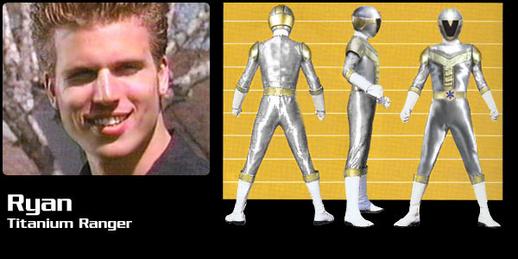 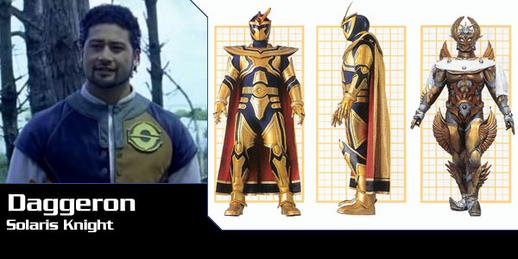 Eric was kinda a badass Ranger but a prick at the same time. His hating

Wes for being rich was kinda annoying. it's not his fault who's family he was born in. Anyway, as the Quantum Ranger, he's super strong, a sharpshooter, and had a Zord possibly stronger than the Dragonzord & Tigerzord. He was definitely a fan favorite among Power Ranger fans.

A force to be reckoned with. Due to Tommy's popularity there probably wouldn't even be a list of Sixth Rangers (American wise) without him.