A Definitive Ranking Of All The

Avengers, From Least To Most Powerful 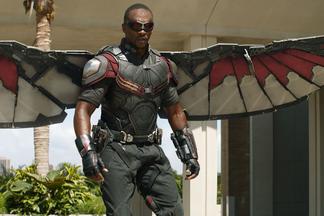 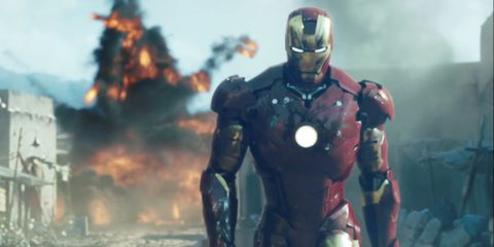 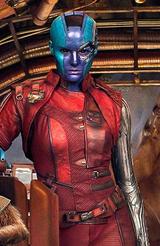 Iron Man's lacking sidekick. Given the face that Rhodey's armor is light years below from Tony's he still manages to fair up against enemies very well. He was the MVP in the battle of Wakanda dropping bombs on all the baddies til Thor showed up and let Stormbreaker do what it do best. His military training gives him a little bit of  an edge when he combats in his suit. 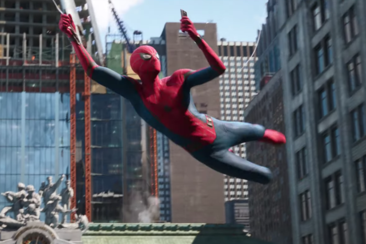 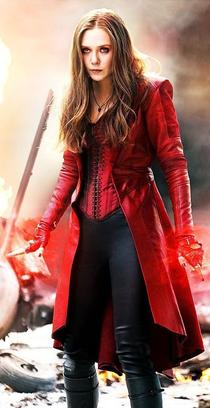 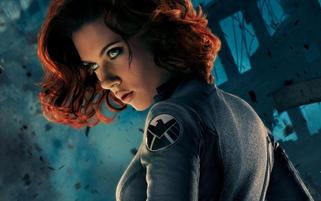 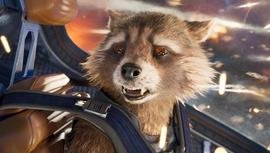 Due to extreme luck as you all may notice Spidey is very high on the list (but honestly shouldn't be but you guys already know why if you been reading the reasons on the list. Any hoot as skilled as Okoye is she would be overpowered by Spidey's agility and webbing. Keeping his distance and using his wits is his key to winning.

"Strongest Avenger" once a monstrosity powerhouse, now he's a neutered gamma house cat. They did The Hulk so wrong. He should be so much higher on the list but isn't due to the MCU de-powering him for a certain Avenger. Sadly we'll probably never see his real strength like in the comics. The fusion between Banner and Hulk makes him a fairly weak Avenger. 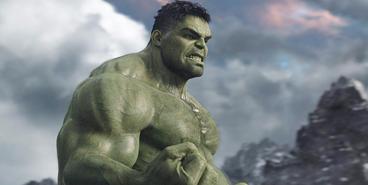 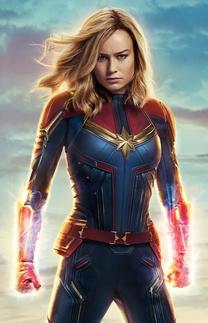 Master archer who never misses his target. Hawkeye is very skilled for human being who fights alongside super powered and armored beings. He became a total badass assassin in Endgame. His sword skills are just as sharp his archery. Skill set wise he's evenly match with Black Widow but push come to shove she's tad bit better than him. 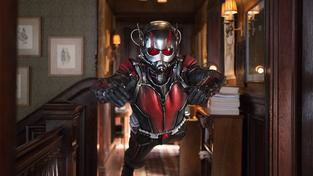 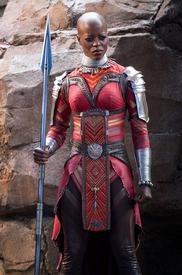 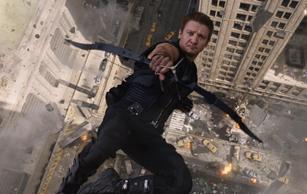 "The First Avenger". Cap has displayed a lot of incredible feats over the MCU years from holding down a helicopter with his bare hands to being worthy to use Mjhnoir to fight Thanos. Due to "technicality" he would be higher up on the list.

Not really much for me to say about Scott Lang. He's very good as a team supporter and can surprisely handle himself pretty well against a lot of capable people (Falcon, Black Widow, War Machine, & Iron Man) between using his Shrinking and Growth abilities. Good chance he probably could just throw The Hulk somewhere in his giant form. 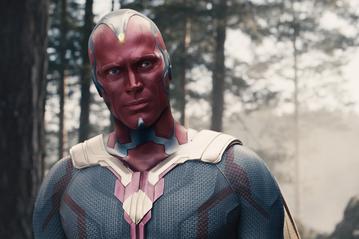 Honestly think the God of Thunder should be in the #1 spot seeing how he easily defeated Thanos once he obtained Stormbreaker in Infinity War. I believe Feige try to de-powered Thor on purpose with belly busting gut so a certain Avenger can be the strongest as we noticed the favoritism in the Marvel movie right before Endgame.

With the Vision's incredible abilities and A.I. mind it was really a close call him beating Iron Man. Can't see Tony beating Vision in a 1-on-1 fight unless he had some back up program Vision wasn't aware of. Plus, Vision is worthy. 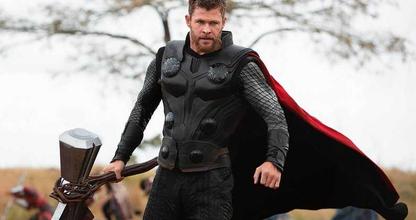 Captain America's high flying former sidekick. Now he's Captain America. Falcon prove to be a decent strategist and aerial combatant but once you clip his wings he's pretty much done. Now that he has Cap's shield things might play out differently but for now he's chop liver.

Okay everyone. Go ahead and take a minute to lose your shit here. Now that you're done the reason why Okoye is in the #8 spot as I stated previously The Hulk became extremely weak when him and Banner became one. Okoye is an extremely furious and powerful warrior. She be slaying beasts with ease with her Vibranium spear. Professor Hulk will still give her a run for her money but I think she can still come out on top due to his lack of strength and ferociousness. 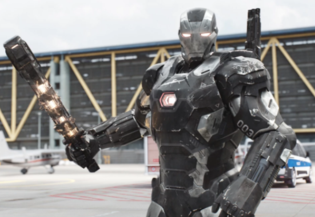 Last of the Guardians of the Galaxy. Rocket is a crazy big gun toting shoot bastard. Due to his size he's very agile but not strong so he relies on guns, bombs, traps and his super powered comrades. As resourceful as he is any Avenger should be able to take him out with no problem.

Seeing how Wanda almost defeated Thanos by herself is an incredible feat on it's own. Given her inexperience and the fact she still can't control her powers to the fullest we're going to say she is the 3rd most powerful Avenger. Overall we think she will become the strongest in the future.

The heart of The Avengers. Black Widow is a well trained assassin, fighter and spy like Hawkeye. Like I stated above I think Black Widow is a tad better as we seen her beat Hawkeye 2 1/2 times in the MCU.

NOTE:It's never been stated if Natasha took a bootleg version of the super solider serum in the comics. 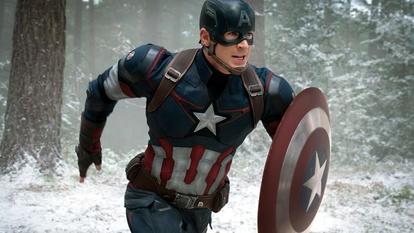 This is one of our fun segment where we "steal" a topic from another media source and we add our 50 cent (aka tweak) to the topic.

Today's topic is from Insider's article, "A definitive ranking of all the Avengers, from least to most powerful" where the strength of each character's abilities would be considered the most formidable Avenger. We didn't like the ranking and it was kinda miss leading since every character is not an Avenger.

So we're going to do our own ranking of actual Avengers in the MCU. Let's run it!

Super Strength, cosmic energy manipulation, interstellar flight, nigh invulnerability. Feige stated Carol is the strongest character in the Avengers / MCU. She can easily destroy warships but she wasn't very impressive fighting Thanos even with her being unfazed by his desperate headbutt.

NOTE: The last 3 Avengers can go in almost any order depending on any logical reasoning but I'm strongly going to base their strength from Endgame only. 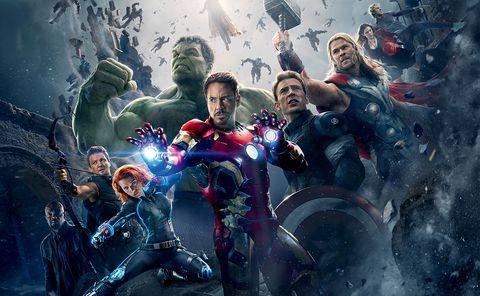 Genius, billionaire, playboy philanthropist. The savior of Endgame and head of the MCU franchise, Iron Man is a very powerful Avenger. He barely makes the #5 spot due to the unfair 2 against 1 ass-whooping from Captain America and Bucky. If he had fought Cap1-on-1 and lost he would be in the #6 spot.

Thanos once loyal daughter who sworn to kill him after the torture he bestowed upon her. Nebula has incredible enhanced strength and agility who's pretty resistance to pain. She's a pretty skilled warrior trained in using swords and knives. Can't see her besting people like Hawkeye and Black Widow since both of them kick butt better than she does.