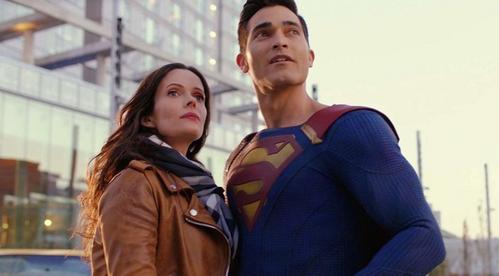 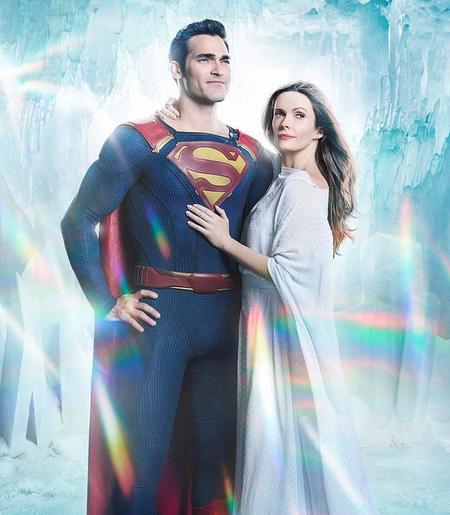 Greg Berlanti will produce, with Todd Helbing (The Flash) writing the script and serving as an executive producer with Berlanti, Greg Berlanti Productions’ Sarah Schechter, and DC'sGeoff Johns.
​​​

Salutation, fellow geeks! Two of the Arrowverse’s most popular supporting players may soon graduate to their own series on The CW, which has announced that Superman & Lois is in development.

Tyler Hoechlin and Elizabeth Tulloch will continue in the iconic roles they assumed in 2016 and 2018, respectively. According to industry reports, the hourlong drama will revolve around the world's most famous superhero and comics' most famous journalist as they deal with all the stress, pressures and complexities that come with being working parents in today's society.