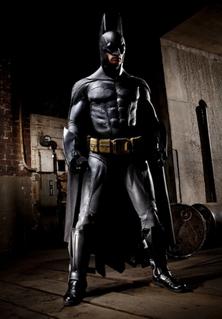 The Adam West era Batgirl has always been my favorite version of her and Lexi Belle pulled it off well. She looks slightly better in the costume than Yvonne Craig (don't kill me geek fam). 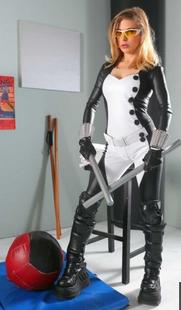 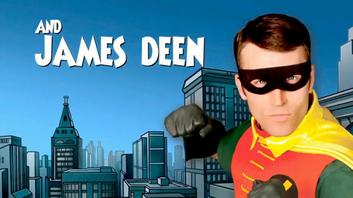 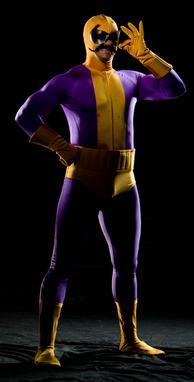 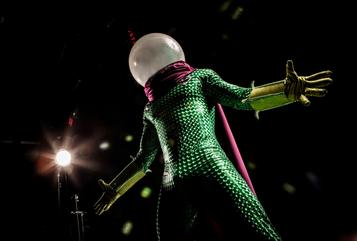 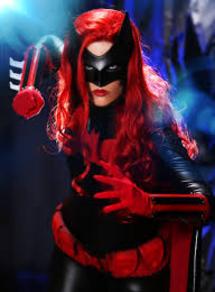 Superstar pro-wrestler, Chyna was the first and most likely will always be the best She-Hulk there is on film. Her natural super body and love for sex empowered the character to it's fullest. 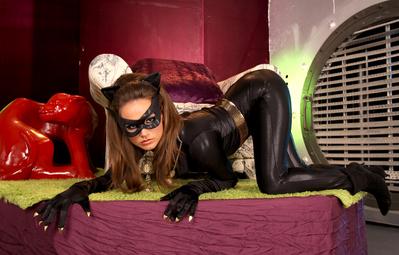 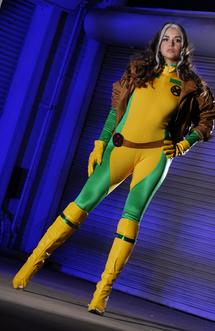 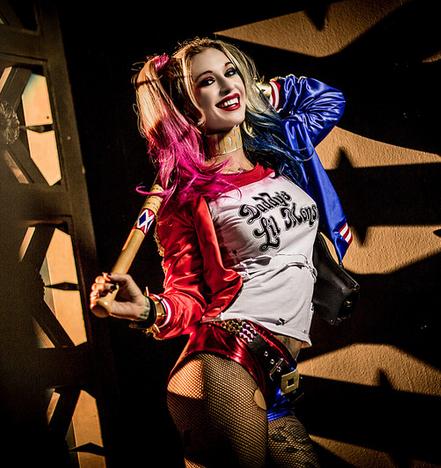 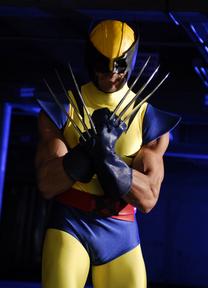 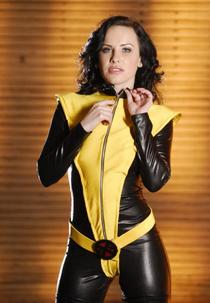 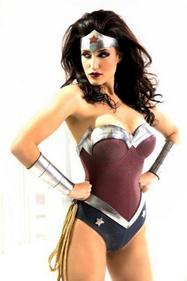 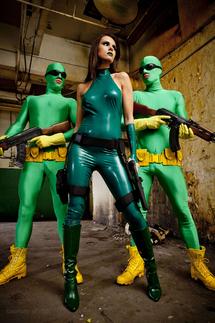 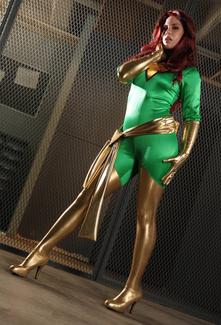 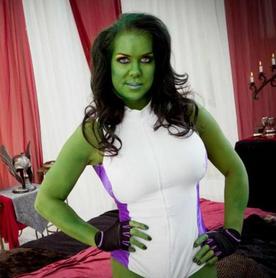 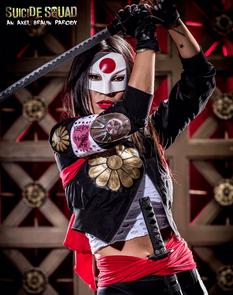 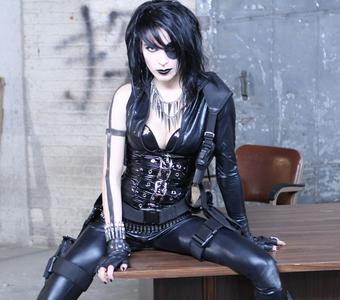 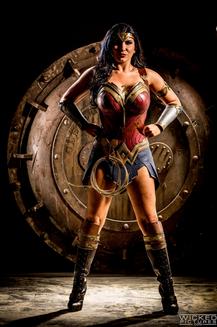 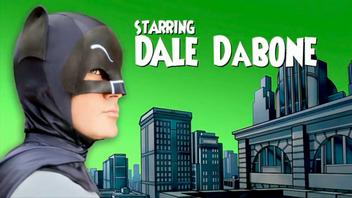 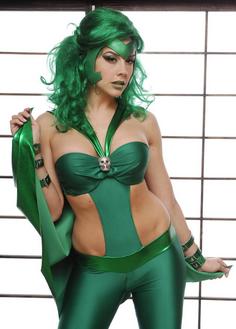 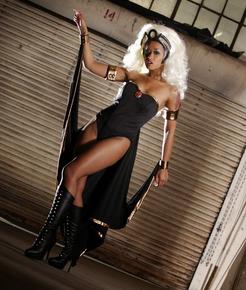 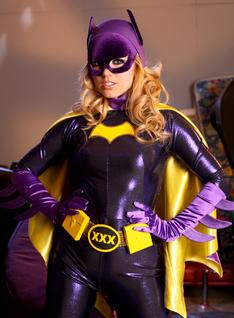