I wanted to take the time to talk about something serious. We have cosplayers in our growing geek community who are just downright evil. For what? I don't know. I have been a geek my entire life and in the cosplay scene since the Myspace days of Yaya Han, Ruby Rocket, Ridd1e, Miracole, Pixie Kitty and Lindze A'la Mode just to name a few. It was such peaceful and fun times back then. It was the Golden Age of cosplay. 2010 rolls around and we have anyone in anything you can call a costume. Whatever it is now it's definitely not the same.

Anyway, there are several different cosplayers (labeling them as evil cosplayers for this article) bullying and ruining other cosplayers' lives. Some do it by acting as their friend and uses their trust against them to steal their friends or exes; use racial slurs; for being different; straight out copy all their stuff and try to talk to people the person they're copying off talks too; and just spreading awful rumors about them. All that needs to stop. You all should be supporting each other. If there are other cosplayers you don't like you can make it known to them in a nice way and be done with it. No need to carry it on cuz it makes you look like a total bitch and karma (or us) will bite you in the ass! Cuz we know what you all are doing out there and we do have the proof and we have seen most of ya in action with our own eyes. We just don't really like being involved in that kinda stuff but when it comes to one of our own or a friend. We will step up and have their backs but only when we have proof. Also, there are some very talented to evil cosplayers who think they are badasses or can do whatever they want cuz they know people in high places. News flash to some of ya. Those people worked their butts and took a lot of crap (sometimes still do) to get where they are for you to come to piggyback off their success. Like I'm sure Yaya Han and Jessica Nigri aka J-Nig don't want to be around evil cosplayers with bad reps. Look at the company you keep cuz it says a lot about yourself. Choose the people in your social circle carefully cuz they could be out to use you and try not to get caught in their "fame" if it's someone you look up too.

​​But we gonna stop the bullying somewhere. We all been through it in school or so. There's no need to attack your own kind. They just trying to do what they love just like you. If you were mean to anyone. Take the time to apologize to whoever you may have hurt. We gotta start somewhere. So quit the drama to bring love and peace. Thank you all. Share if you agree. If you disagree you can tweet me to shut up. 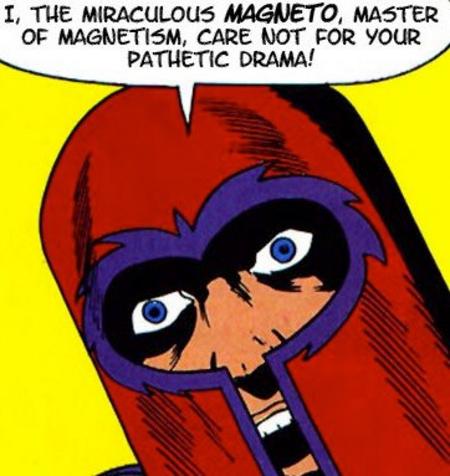