Check out these awesome powerhouse companies and businesses who helps us do the things we love to do and bring you awesome content, special deals & giveaways!

Funko-Funko Inc. is an American company that manufactures licensed pop culture collectibles, best known for its licensed vinyl figurines and bobbleheads. In addition,

the company produces licensed plush, action figures, and electronic items such as

USB drives, lamps, and headphones. Get 10% Off your entire order when you use

​Drastic Games- Drastic Games is a startup video game company founded by alumni from Epic Games. Their first game to look forward to is called Soundfall. Soundfall, is a dazzling new action/adventure game that is procedurally generated to music. Check out their debut trailer.

​Capital Comics- Downtown Annapolis' secret treasure. Capital Comics sells new comics, hard cover / trade paperback, apparel, collectibles & more! Tons of discounted trades and comics. The store is very kid friendly and is one of the best comic shops for getting kids into comics. When you go to Capital make sure you stop by Mason's for a Lobster Roll or Chick and Ruth for a Crab Cake or their famous 6 lbs Milkshake. 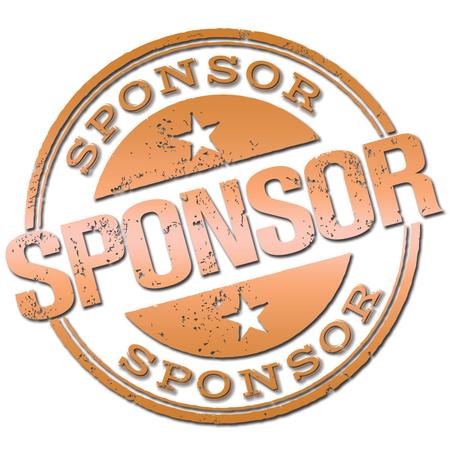 Zapp Comics- Not only the best shop in New Jersey, Zapp Comics is the best comic shop in the world! Like Twilite Zone Comics, Zapp also sells trading cards, manga and apparel. Zapp is known for selling high grade key comics for incredible prices! Zapp has two locations in NJ. Main store in Wayne and another store in Manalapan.

Twilite Zone Comics-Old school comic shop in Glen Burnie, Maryland. TZC sells new & old comics, collectibles and supplies at incredibly fair prices. Not only do they sell comics, they also buy comics from people. TZC is known for selling most variants for cover price on New Comic Book Day. The owner Bumper Moyer tag line is "Don't be a chump, buy from Bump"​.