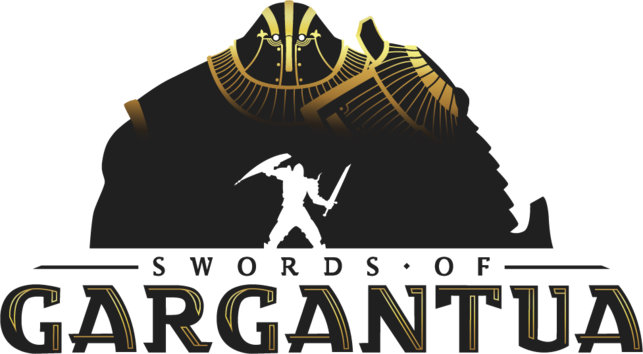 gumi Inc. and Yomuneco Inc. today revealed that SWORDS of GARGANTUA will launch on Steam and the Oculus store on June 6, 2019. Available for the HTC Vive, Oculus Rift, Windows Mixed Reality and Oculus Quest players will have a chance to test their sword-wielding skills against the mighty Gargantua’s minions.

Yomuneco recently hosted an open beta for global audiences to experience a glimpse of SWORDS OF GARGANTUA, where players competed in a multiplayer quest.

SWORDS OF GARGANTUA is “cross-buy enabled” on Oculus platforms such that purchasers of the game on the Oculus store will be able to play it on either the Oculus Quest or Oculus Rift headsets. The game also supports cross-platform so regardless of head-mount display of choice, players can engage with friends in multiplayer action.

Key Features in SWORDS of GARGANTUA:
-Hyper-Realistic VR Swordsmanship: We’ve taken great care to ensure that each battle feels great through heavy refinement of our battle system and accurate haptic feedback.
-Cross-Platform 4 Player Co-Op: With native voice chat, develop strategies, revive downed friendlies, and battle hordes of enemies in order to protect your mana station, and penultimately fight an enormous foe.
-Grand in Size: over 50 single player missions, 30 weapons to unlock, and a multiplayer mode rarely seen in VR melee action games.
-Gargantuan in Scale: Embrace destiny and take on the mighty titan, Gargantua. Larger and more challenging than anything players have faced in Swords of Gargantua before!

​Check out the trailer below and I'll catch you hot geeks next time. Stay geeky, gang!