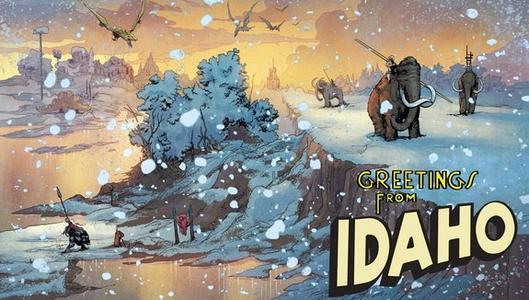 Hey, fellow geeks ahead of the first issue’s release, the film rights to Image Comics’ new creator-owned series Undiscovered Country have been acquired by New Republic Pictures! New Republic won an “acquisition auction with a seven-figure deal with an eye toward a feature film franchise that would evoke post-apocalyptic epics such as The Walking Dead and Max Max.

Series writers Scott Snyder & Charles Soule are tagged to write the screenplay and will serve as executive producers with series artist Giuseppe Camuncoli. The project joins a New Republic development slate that includes The Creed Of Violence for Todd Field to write and direct; urban drama Green Rush produced with Will Packer; a remake of The Wild Geese based on a screenplay by William Monahan; and Zelda to star Jennifer Lawrence."

The franchiser would be rooted in the same intriguing (and politically timely) premise as the Image series: Thirty years after the United States walls-off its borders and severs international relations, the fate of the once-great republic is a mystery. That changes when a deadly pandemic threatens the globe. A team dispatched to find the cure at any cost follows a trail that leads them past the fortified California coastline and into the dangerous landscape that was once known the “home of the brave.”

Undiscovered Country #1 arrives in your Local Comic Shop on November 6, thanks for reading, stay geeky gang. 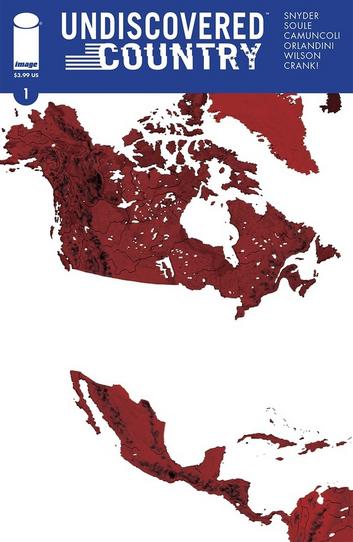