One Piece: World Seeker is an action-adventure video game based on the manga and anime series One Piece. Developed by Ganbarion and published by Bandai Namco Entertainment, the game will be the first video game in the franchise to feature an open world environment. 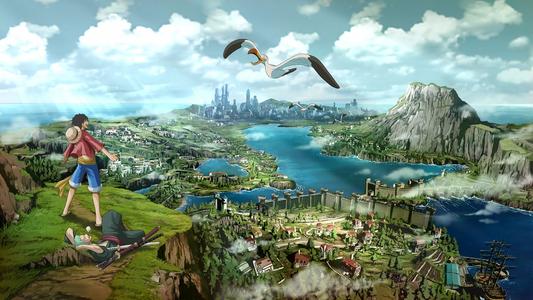 This game is an action-adventure game which puts players in the role of Monkey D. Luffy from a third-person perspective. One Piece World Seeker is set on the “Jail Island,” located in the New World. The Straw Hat crew received word on rumored treasure but it was a trick to capture the Straw Hat crew, Luffy manages to escape capture and decides to help the citizens get their homes back.

The big draw of the game is it being open world. The open world looks nice and features diverse settings like a full city, forests, and a crystal mine embedded in a mountain. The game's combat features stealth elements and Luffy can use the Kenbunshoku Haki to see enemies from behind walls. Techniques from the series such as Gum Gum no Mi which allows Luffy to travel easily around the island zipping from point to point lets you cover tons of ground quickly.

Now that you know a little bit about the game hopefully you'll pick it up on March 15th of 2019 and explore the world as the future "King of Pirates". Stay geeky, gang.

One Piece: World Seeker will be released for PlayStation 4, X-Box One and Microsoft Windows. Characters which will appear in the game other than the Straw Hat crew are Smoker, Akainu, Kizaru, Kuma, Tashigi, Sabo, Rob Lucci, and Ichiji, Niji, and Yonji from Germa 66.

The game will feature the talents of One Piece anime producer Hiroki Koyama from Toei Animation, One Piece media and game supervisors Suguru Sugita and Yuji Suzuki from Shueisha, and One Piece game producer Kōji Nakajima from Bandai Namco Entertainment. 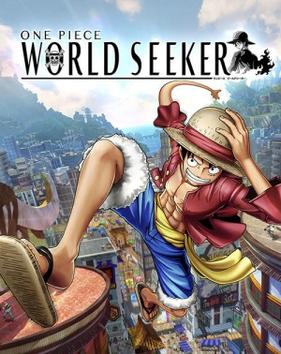