successes and plans for the future.

Per the article: “Aquaman and Joker both generated over $1 billion at the global box office, becoming the first DC productions to reach those lofty figures since Christopher Nolan wrapped up his Batman trilogy with 2012’s The Dark Knight Rises. The studio also scored with last spring’s Shazam!, a cheeky spin on the spandex genre, and has high hopes for upcoming releases such as Wonder Woman 1984 and Birds of Prey. “'They’re on the upswing,’ said Shawn Robbins, chief analyst at BoxOffice.com. ‘They had a rocky period, but they’re starting to find their footing.’”

The article also details a number of upcoming projects, including the Suicide Squad sequel and The Batman (both set for 2021), and projects in development, including new films starring Superman and The Flash, a Green Lantern Corps movie, plus more R-rated fare in the vein of Joker.

“There’s a huge appetite for R-rated superhero movies and if Marvel isn’t going to step up, that presents an opening for DC to tap into that audience,” said Jeff Bock, an analyst with Exhibitor Relations.

Also, an Aquaman sequel is in the works set to begin filming in 2021, and a spinoff starring The Trench, the memorable creatures that played a significant role in the hit.

I don't think the folks at Warner Bros understand how to make the DC Films be truly successful and of course, the staff at DC won't say anything because they're all yes men. They should contact The Geekpin and he can pitch his ideas. 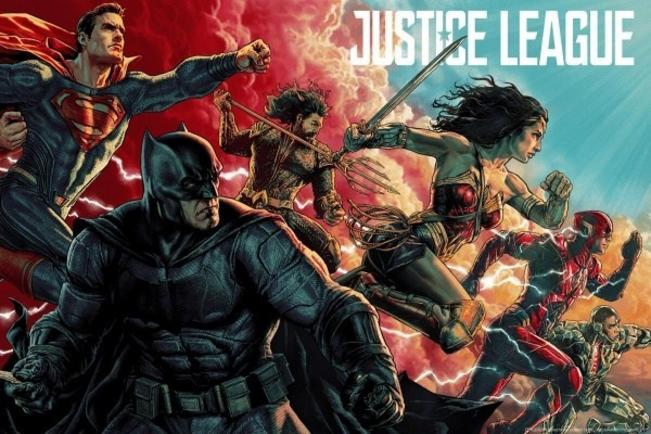