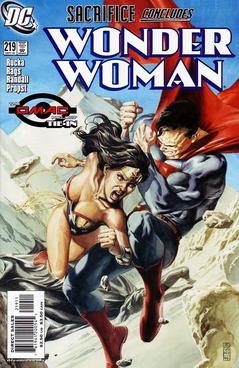 I had so much fun doing that I decided to do one for Wonder Woman based on her upcoming film. 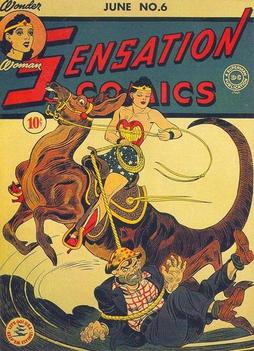 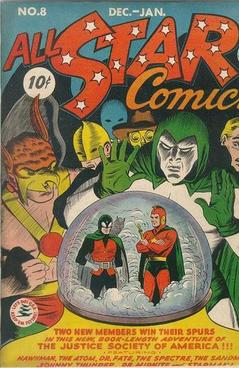 Wonder Woman V2 #7 (1st Barbara Ann Minerva aka Cheetah)- Cheetah is one of the villains starring in the sequel.

Jumpa. I have a feeling that they will show up in

Tiara): We get to see Wonder Woman use her like a

boomerang. Watching her throw it in the trailer brings

back sweet memories of Xena using her Chakram.

Tiara to slice Superman's throat. As I mentioned earlier

Maxwell dies in this issue by Diana when she snaps his

neck. Kinda hoping this will happen but it probably won't

since it's too close to how Man of Steel ended.

OMAC #1 (1st Brother Eye): In the trailer, there were some satellites. Small chance Maxwell could be setting up Brother Eye as a way to mind control the world.

Thanks for reading my speculation guide, hope you'll be able to find some of these keys before they go up in price. For more geek-related info follow Geekpin Entertainment on Facebook,  Instagram, and Twitter. Stay geeky, gang. 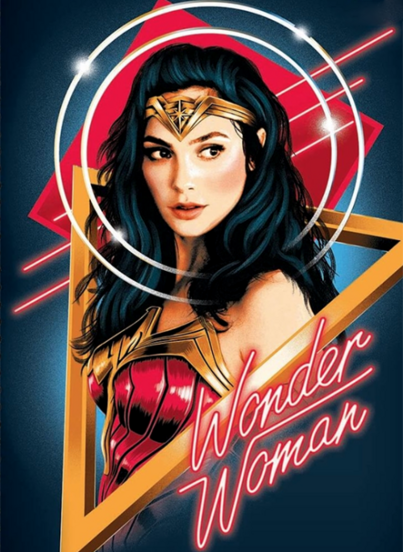